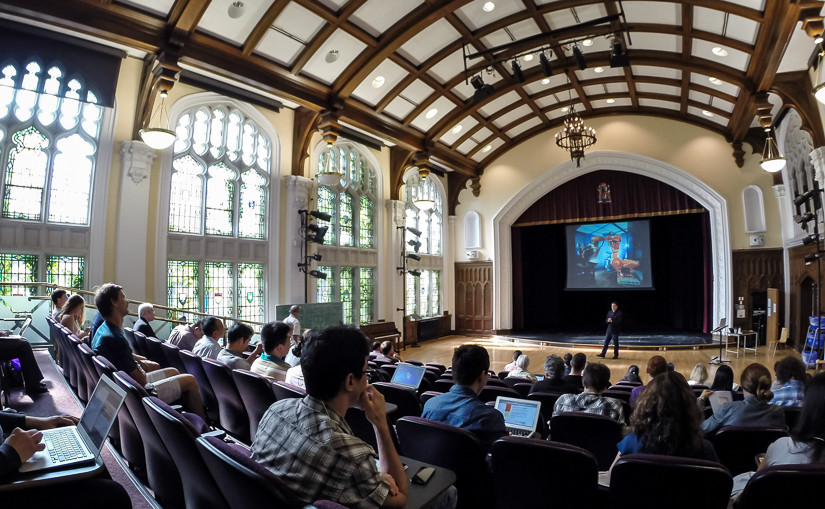 I am an interdisciplinary researcher with a PhD in computer science and a background somewhere between (applied) machine learning, (music) information retrieval and cognitive neuroscience. I am very fascinated by the abilities of humans and intelligent machines to learn, adapt and interact with each other.

Especially, I am interested in so-called “human-in-the-loop” scenarios, in which both humans and machines learn from each other and together contribute to the solution of a problem. My research is driven by the idea that many challenges in the age of Big Data could be solved by such fruitful collaborations.

Since October 2018, I am Professor for Artificial Intelligence at the Otto-von-Guericke-University Magdeburg. Before, I was head of a new junior research group on Machine Learning in Cognitive Science within the Research Focus Cognitive Science at the University of Potsdam. From 2013 to 2015, I was post-doctoral fellow in the labs of Adrian Owen and Jessica Grahn at the Brain and Mind Institute at Western University in London, Ontario.